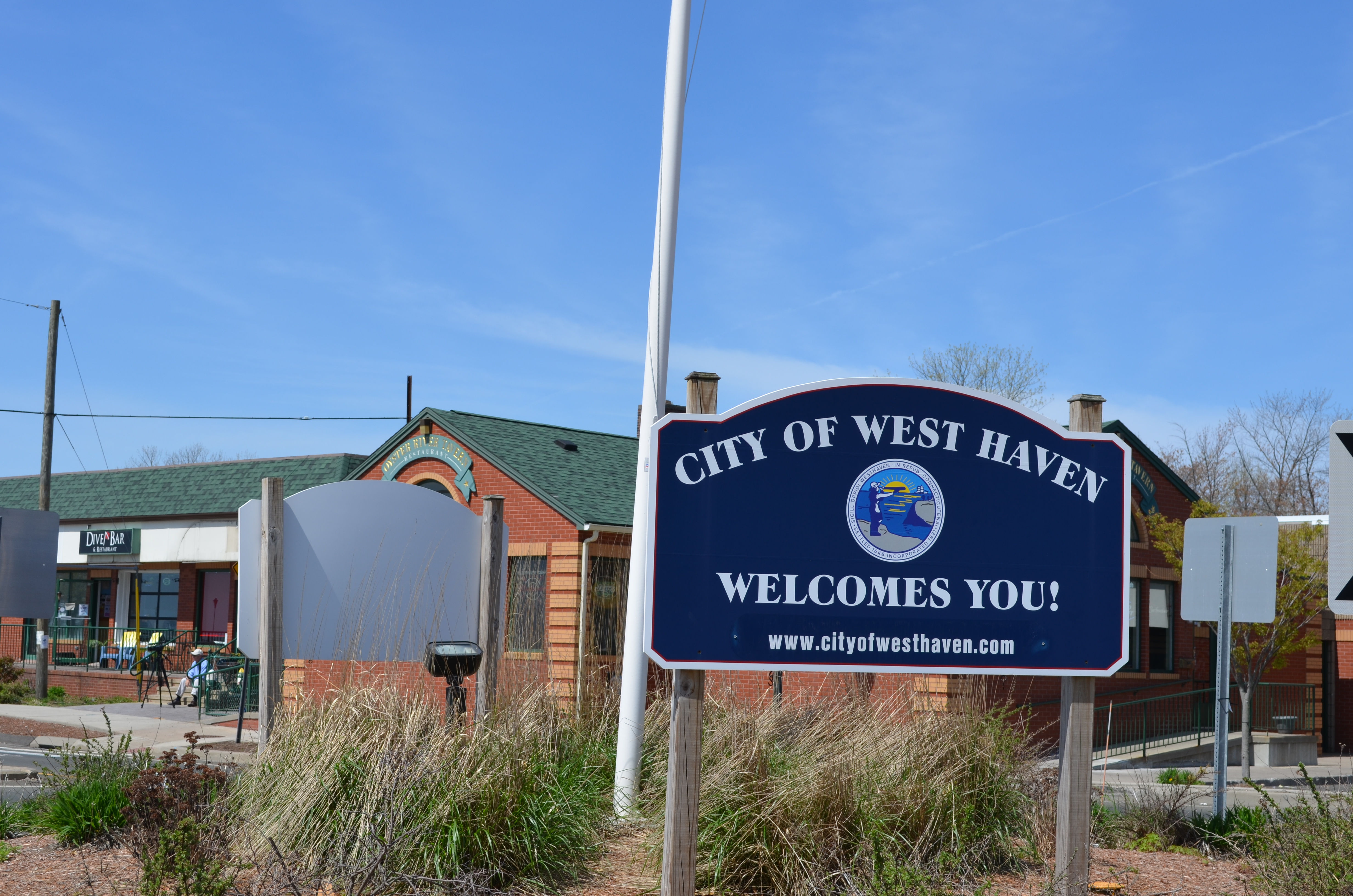 Due to COVID-19, for the safety of our community, this meeting will be held via Tele-Conference.

The Savin Rock Communities, Inc Board of Directors is scheduled for Tuesday, January 31st , 2023.

Due to COVID-19, for the safety of our community, this meeting will be held via Tele-Conference.

Savin Rock Communities is accepting responses to a Request for Qualifications (RFQ) from Architectural and/or Engineering firms interested in providing On-Call Services.

The RFQ will be made available starting January 30, 2023.

To access the RFQ documents and any addenda please visit www.savinrockcommunities.org and click on the RFP/RFQ link.

Any questions may be directed to Nile Scala at nscala@jdamelia.com.

DUE TO RECENT CDC/HEALTH DEPT. GUIDANCE,
TO PROTECT OUR RESIDENTS AND STAFF
SRC OFFICES ARE CLOSED TO THE PUBLIC UNTIL FURTHER NOTICE.

Savin Rock Communities is focused on protecting our residents, employees, and community members during this unprecedented event. This is a constantly evolving situation and we are updating our policies to respond to the changes.  Here is a list of modifications to address the safety and well-being of our staff and residents:

Your call will be assessed, and maintenance will be dispatched as needed. Requests considered an emergency include:

Over the next several weeks, we will continue to monitor federal, state and local ordinances surrounding COVID-19 and communicate any needed changes appropriately.

Overview of the City of West Haven

West Haven occupies 10.6 square miles with over 22,000 house-holds. Its urban shoreline setting provides excellent recreation, a divers housing community and a growing business sector. As home to the University of New Haven, West Haven continues to embrace its reputation for quality education.

Savin Rock Communities mission is to provide and enhance affordable living opportunities for individuals and families with the greatest housing needs. This includes seniors and disabled people living on fixed incomes, homeless veterans, and families with low income. We offer a broad range of housing options to address the unique needs faced by each of these groups. Our guiding principles are to insure public trust, protect the dignity of people with limited resources, support independent living, promote resident empowerment, establish and maintain strong community partnerships, and provide communities of choice to low and moderate-income residents throughout the City of West Haven.